Skip to content
How Do You Maintain a Transformer?

As a general rule, when transformers are water-cooled, most of the failures occur because of a breakdown of the insulation between the windings. Normally this is due to lack of water, poor quality water, the water-inlet temperature being too high, or operating the transformer outside at its designed rating. Insulation failure is sometimes caused by the harsh environment the transformer is subjected to. Another failure that commonly occurs would be the melting of the output connection (fishtail), which is caused by improper tightening (recommended torque is 30 to 40 it/lb.). or maintenance on the inductor, which includes dirty and oxidized surfaces on the mating inductor or Fishtail surface. There are occurrences when the core tails. Again, this may be due to the lack of water, poor quality water. the input volts per turn are too high (exceeds core loss temperature limitation), and improper use of frequency. One of the best investments you can make is in a well-designed water system. This will pay for itself with reduced component failures and reduction of downtime. Draper maintenance at the inductor and transformer connections will also help greatly. 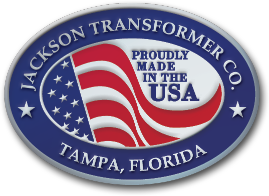 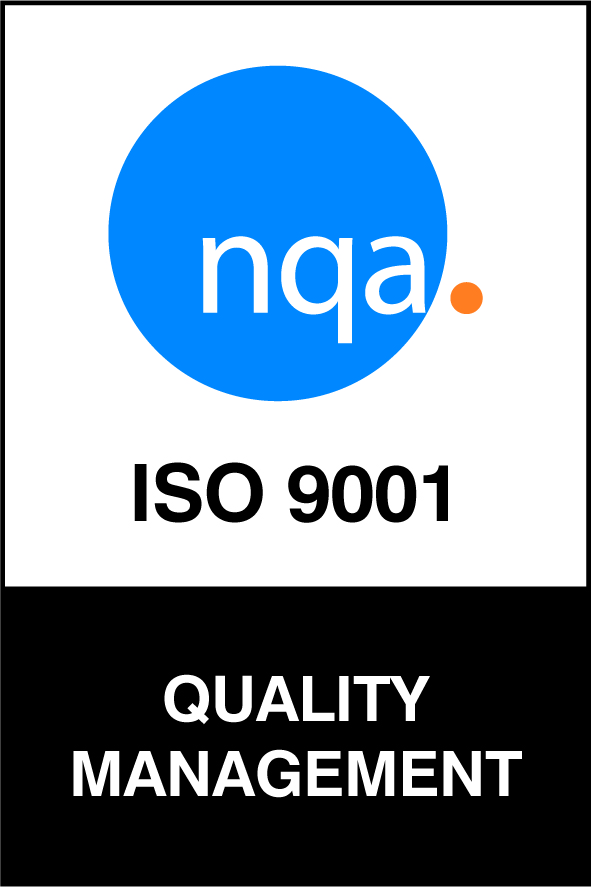 www.jacksontransformer.com uses cookies (including third-party cookies) to collect information about visitors' use of the site. These cookies help us to provide you with the best possible online experience, to continually improve the website. By clicking the "Accept" button you consent to the use of cookies. Accept
Go to Top